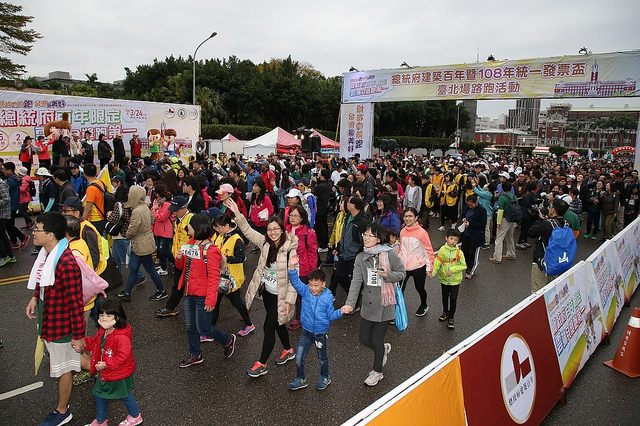 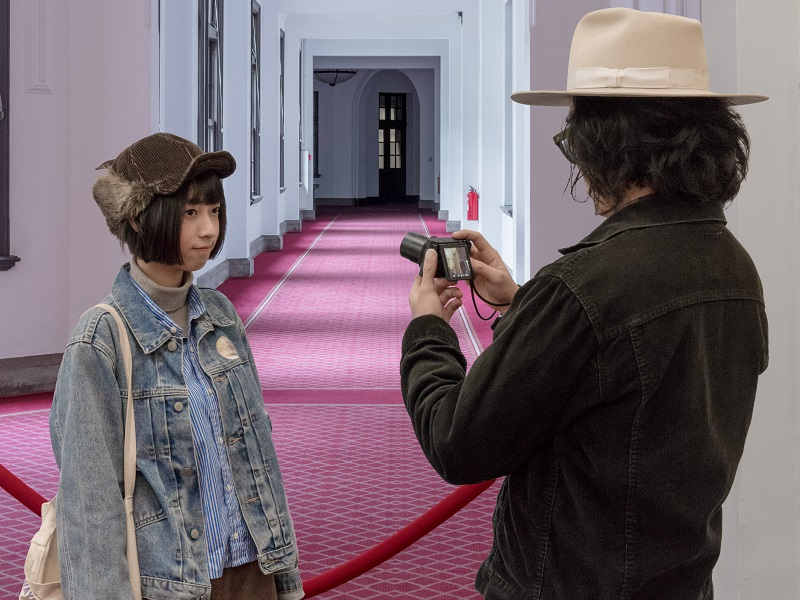 The Office of the President plans to hold a series of events in 2019 to mark the 100th anniversary of the Presidential Office Building. A press conference was held on February 18 to announce the key visual and an animation produced specially for the centennial celebrations. Mr. Feng Yu (馮宇), Creative Director of IF OFFICE and designer of the 100th anniversary key visual, was also invited to speak about the design concept.